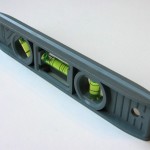 This week I want to look at a blog that was written by someone else. Reason being that I think they have done a better job and are better positioned to talk about my topic area this week. That of Colonel John D. Sims. Despite being in the US Army and having little to do with engineering Colonel Sims is someone that has experienced a challenging career. I’m not talking about being on the front line or being a great solider. No, I’m talking about how in difficult situation he has learned to become himself and though understanding his role as a commander has better served not only his country and the army but more importantly the soldier under him and his family. While I’m not saying that our jobs as engineers are anything like being part of the armed forces, I think what Colonel Sims has to say strikes […] 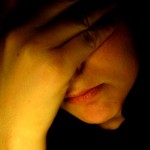 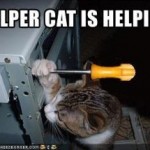 Love What You Do

This week on Engineer Blogs we’ve been talking about perceptions of engineers. Before I started working I had an unclear perception about the duties of engineers. I knew the major required a lot of science and math and shied away from it. Once I started working in the industry I found that engineers weren’t really any smarter than any other professionals I had known in my life. What had seemed like a high bar for entry now became something reasonable that maybe I could do too.But more importantly, I began asking these engineers for advice and discovered that many of them really loved their jobs. A few days ago Fluxor talked about whether engineers were respected by society in general. US News did a ranking of the top 30 careers back in 2008 ranked by median pay, job satisfaction, prestige, job market outlook, and barrier of entry for education. Engineer […] 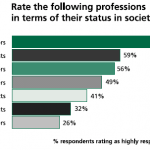